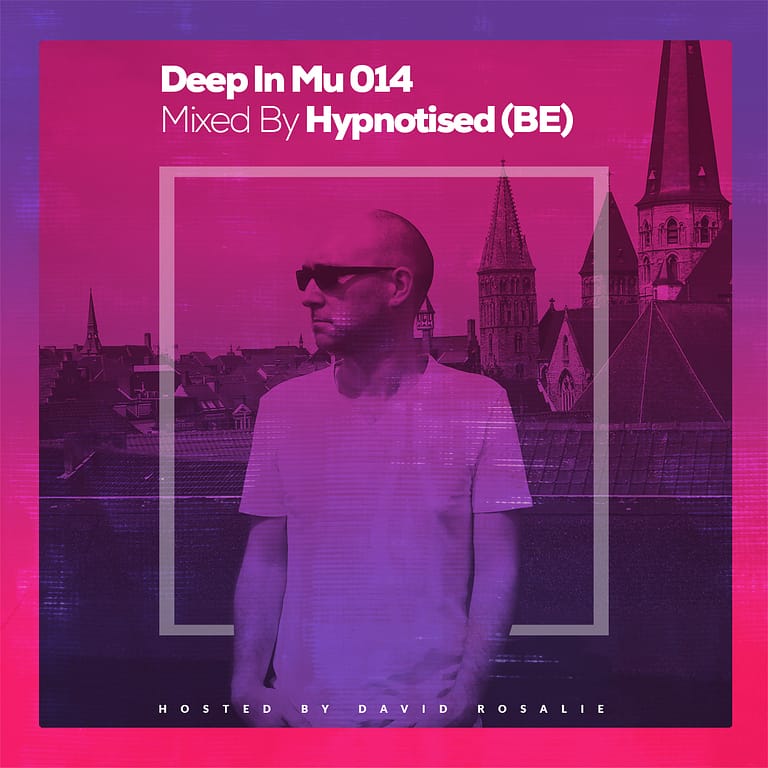 David Rosalie · Deep In Mu 014 Mixed By Hypnotised (BE)

Hypnotised, originally from Ghent (Belgium), the city where he experienced
the exciting start of legendary parties like "I love techno" and "10 days of
techno". Back then he was playing a mixture of styles in the biggest party
area in Ghent. These days he will “hypnotise” you with deep prog and tech
sounds.

He shared the decks with top artists like Marco Bailey, Tom Hades, Purple
Disco Machine, Jesse Rose, Nick Bril and others at festivals, events or clubs
like Amsterdam Dance Event (ADE), Deep on Deck festival (South Africa), Club
NL (Amsterdam), Decadance (Ghent), W Lounge (Amsterdam), Citylife
(Terneuzen), Niche Club (Ghent), Zanzibar (South Africa) to name a few.
In 2015 a new chapter arrived for Hypnotised managing his label “AH Digital”
as well as the start of his producing career. His work pops up in the "Beatport
top 100 releases” regularly and is getting support by lots of great artists in
the scene. His first EP “People from the Otherworld” immediately topped the
charts at no. 4 and the title track was later remixed by No. 1 selling artist Rui
Da Silva. More recently Hypnotised's EP "Infinity" smashed the Beatport
releases charts being on No. 2 in both the progressive house and trance
charts and on No. 3 in the techno charts. In 2016 he also started producing
under his alter ego “Man on the Moon” where he launched himself of to a
fantastic start with his debut "Sense" being signed on the renowned Bonzai
label, winning one of Metapop’s remix contests and getting support and
airplay on Belgium's best radio station "Studio Brussel".