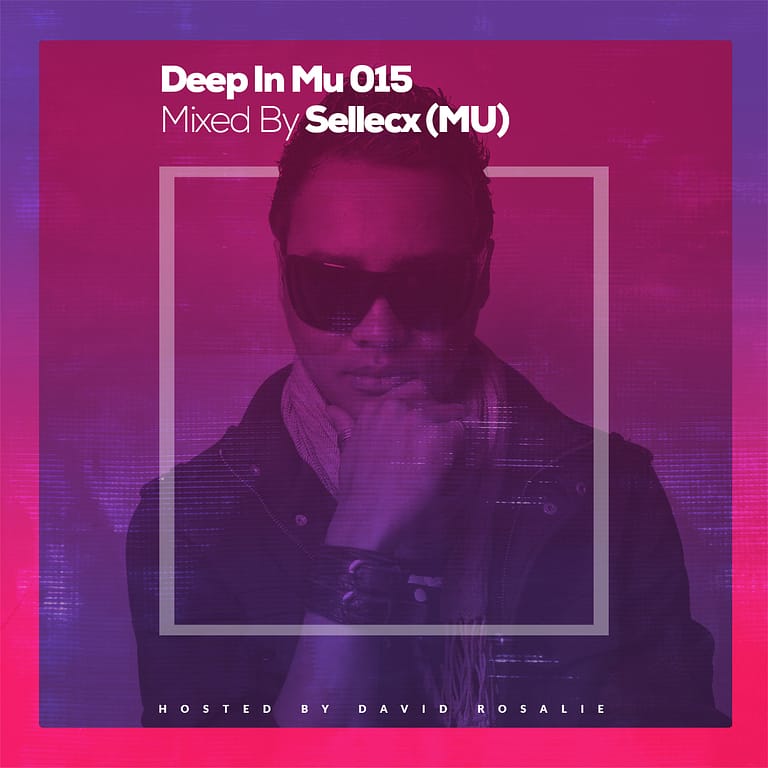 Sellecx, whose real name Jerome Frederic, is passionated since his young age by music and deejaying. At the age of 15, he made ​​his debut as a Dj in private parties for friends and families. But it was in 2002 that his career as a professional Dj really began when He joined the Zanzibar team where he held for ten amazing years the post of Resident Dj an had the honor to share the deck with many big local names such as David aliassoular, shorty madness, Tony Montana, Emmanuel Savanah,Henry fleurent, prince v and brother, Mac Bryson, prince Hans, Matias, Kevin okeeffee, mezzle, Zak shaker, Knox, Bernard desmarais, Gordon, Alexandre.. and many more, as well as international Djs: Victoria Rebecca, Deep Candy, Jacques de Marseille, Migual Wong, Terry Watson among others. During these ten years, he also played in many parties and in mostly all nightclubs-private venu-resort in the beautiful island of Mauritius.

Considering himself as a generalist Dj, he always appropriates the different sets, but with a very technical and musical complementary style to fire the energy around the clubbers.

Since his departure from Les Enfants Terribles, he devoted himself to his event company Selective productionbut still continued to live his passion as freelance Dj. He thus organised several parties and met several Djs like Dj Roxy June, Hernan Cattaneo, Yeser, Francesco Poggi, Enrico Chirchiello, little boy lost, an others
In May 2015 untill now, he got the opportunity to join the Royal Carribean Cruise entertainment Team as Dj on the Anthem of the Seas, Voyager of the Seas Freedom of the Seas empress of the Seas, allure of the Seas, navigator of the Seas,azamara quest . This has enriched his knowledge in all the way of the entertainment industry background and his vision for your future adventure and experience. he had the chance to meet artists and Djs from all over the world with different music cultures...To be continue.