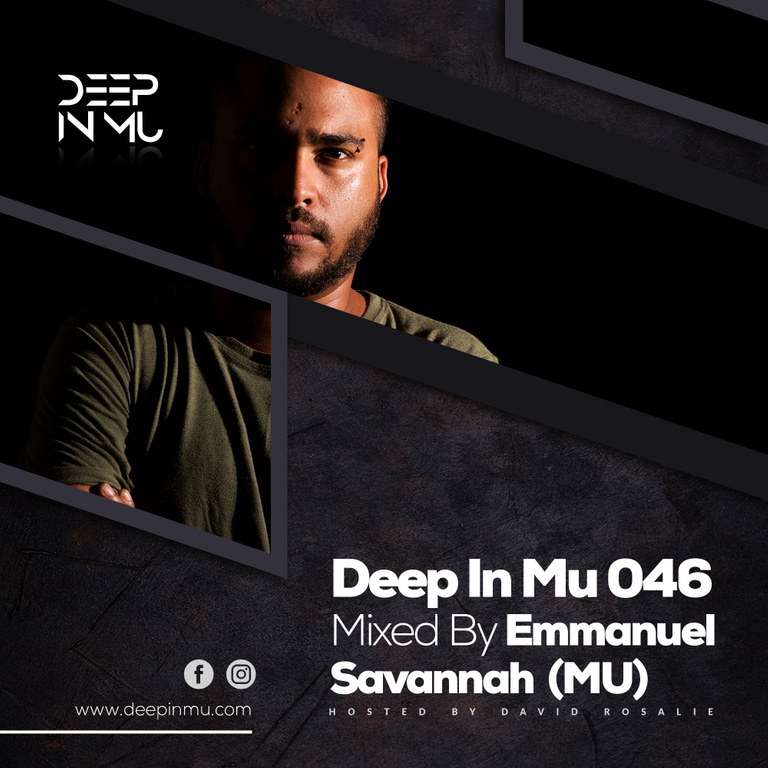 Mauritius’ beloved house music loving homeboy, Emmanuel Savannah, is on a mission to rock clubs, win hearts and top charts. A DJ and new producer with talent, tones of spirit and a steely determination to succeed, he has been on a national search for the u ltimate dance floor energy since 2001. “Music is an amazing tool that can evoke powerful memories and emotions, and I will not rest until I’ve given my best. I want to share as much music and mix as possible with many people as possible.”

Born in Curepipe, Mauritius, Emmanuel Savannah grew up in a musical household, learning the guitar, synth and drums. Passionate about Hip-Hop, he became mesmerised by the addictive energy of house music at a club party where local DJ’s, namely Giovanni Paul, Patrice D’avrincourt, Pascal Pierre and Bertrand Philibert was performing. Philibert was among the first to recognise the potential of Savannah, who was still in his teens when he started mixing. Deeply inspired by DJ’s such as Laurent Wolf, Antoine Clamaran, Paul Van Dyk, Laidback Luke, Steve Angello, Sebastien Ingrosso, and basically artists everywhere who pushed the boundaries of electronic music, he was initially stirred into action by a cocktail of house, funky, electro, sexy beats and tribal.

In 2004, Emmanuel Savannah won the DJ Academy contest organised by local radio, Radio One. 2004 – 2014 has brought nothing less than more of his special love for house music. Since then besides touring the island, taking residencies in most well-known clubs, he found himself mixing in UK and France. Emmanuel Savannah adopted a specific registry for his DJ set, willing to keep in touch with the music generation and public demand, including Tech House, Electro House,Jackin House & Organic House.