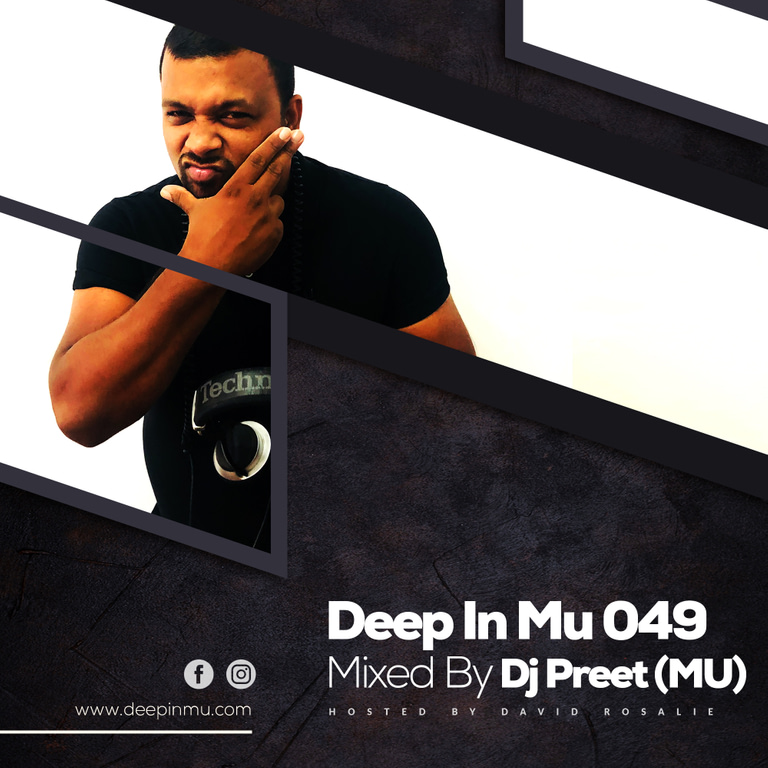 Preetum Latchman, better known as DJ Preet, is a music producer and Resident DJ at Big Willy's.
At the age of 12, he started listening to different artists such as Benny Benassi, David Guetta, Bob Sinclair, Axwell and many more. He was inspired to become a DJ, then he has discovered and been introduced to the world of Deejaying by his respected and legendary former Jason Fullena since an early age. He started his career as a Resident DJ at Zee Night Club, and he proceeds at stardom night clubs like StarDance Night Club, Les Enfants Terrible, Buddah Club, N-Gyone, Insomnia, OMG and now he is currently at Big Willys situated at Tamarin.

Always willing to learn and progress, in the year 2011, he decided to take a big step forward by embarking on his first DJ competition ever which was organized by the WSC Group (Eric Wong) namely the WSC DJ CONTEST and DJ Preet won the second place( 1st runner-up). Yet, his mission is to entertain and captivate the crowd with his heartfelt dedication for Djing.
Today, DJ Preet is the Resident DJ of Big Willy’s and has his own DJ and sound company named DP Audio. He has a plethora of fans who love his production and remixes.